Many of you must be wondering what this familiar sounding yet elusive formula is? Well its none other than the Genius formula! Now whats the Genius Formula? Can ingenuity be quantified?

Not really! But we believe there are some essential practices and patterns behind every genius and that those patterns are both tangible and repeatable.

Lets break it down! We believe many ideas cross our minds everyday but only few of us take them seriously and evaluate their feasibility and utility. Now this process of evaluating our own ideas works like a positive feedback loop and we tend to come up with better and more useful ideas as we go. Looks like our subconscious slowly trains itself into producing better and better ideas.

But then we hit a road block here; we can only stretch our imagination to include what we have learnt and experienced in our lives. We miss many vantage points in our perception and more often than not we need more perspectives to come up with truly ingenious solutions. Moreover many ideas lay dormant in our subconscious and do not surface until they reach a particular threshold. 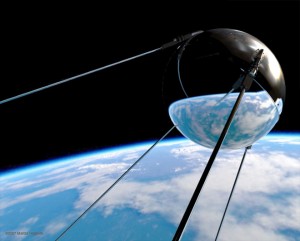 I would like to recall an interesting story to explain this phenomenon in a more tangible way. When erstwhile Russia launched Sputnik, the first man made satellite, physicists at Princeton were awestruck by this new development and in a frenzy tuned their radios to listen to the ‘Beep Beep’ transmission coming from it. They were excited and terrified at the same time and in a bid to understand Sputnik better they cranked up few more radios from different locations and tried to triangulate its position. Quickly they were able to pinpoint its position and orbital path. 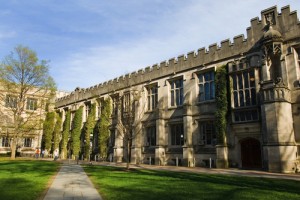 Soon somebody from the U.S. Navy showed up in Princeton to enquire about the whereabouts of Sputnik and asked the scientists how they were able to locate it. One of them stood up and answered him in layman terms that they know the positions of the receivers and hence were able to calculate the position of Sputnik. Immediately the officer asked them if they could calculate the position of a receiver if they knew the positions of the transmitting satellites. Voila! GPS was invented and we all know how it changed the world.

Coming to the final component of our formula, it takes some chance encounters, stimulating questions and interesting vantage points to invent something useful and these can be effectively summarized as ‘Conversations’. Conversations not only open our minds to new and interesting possibilities but also provide that quintessential feedback for our ideas. 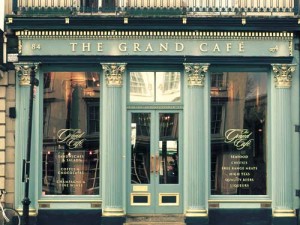 The early scientific revolution is believed to be fed and fueled by coffee houses in London that served as epicenters for interesting conversations. Many went there to share and explore ideas and what followed changed the world for ever.

We were so inspired by this whole coffee house thing that we wanted to build a place online to replicate this phenomenon. We then discussed this idea with enthusiastic friends and  built Talkonomy, a place for sharing ideas, opinions and perspectives with the world.

We believe Talkonomy will bring out the genius in you and help transform yourself into a creative mastermind :-).